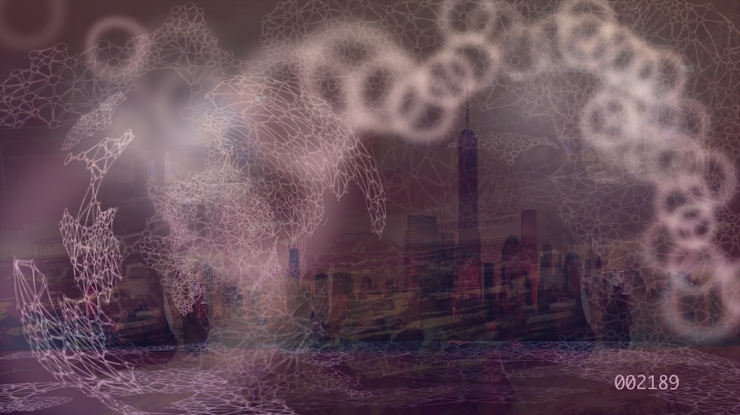 This video was made in response to experiencing the overwhelming heritage of European colonization in places like Louisiana, Jamaica, India and Brazil. It was a moment of a lot of travel, between the Americas, Europe and Asia, during the doctorate that dealt with historically vulnerable subjectivities (among other points, the aesthetics of the Amerindians of the Amazon, women artists, Animism, immigrants, alterity). This response to colonialism became urgent as I realized how much these values were naturalized in myself. From a situation of disorientation, several persistent thoughts of self-criticism and attempts to position myself between histories, cultures, micro and macro politics, were distilled into ten sutras.

Image and concept by Marcia Vaitsman
Sound by Cristiano Moro